NZ-UK Free Trade Agreement signed
Direct registration now available at .au - The priority period and what you need to know
Important information on the treatment of emails
Artificial intelligence deemed not a person and not an inventor under New Zealand law
Australian Full Federal Court re-writes the test for computer-implemented inventions
All News

Last year, most manner-of-manufacture decisions in Australia concerned either computer-related inventions, or claims to subject matter involving genetic information. In a refreshing contrast, a Delegate of IP Australia was recently asked to consider whether a “wine label” invention was patentable, or whether it fell within the more traditionally excluded category of “printed matter”. 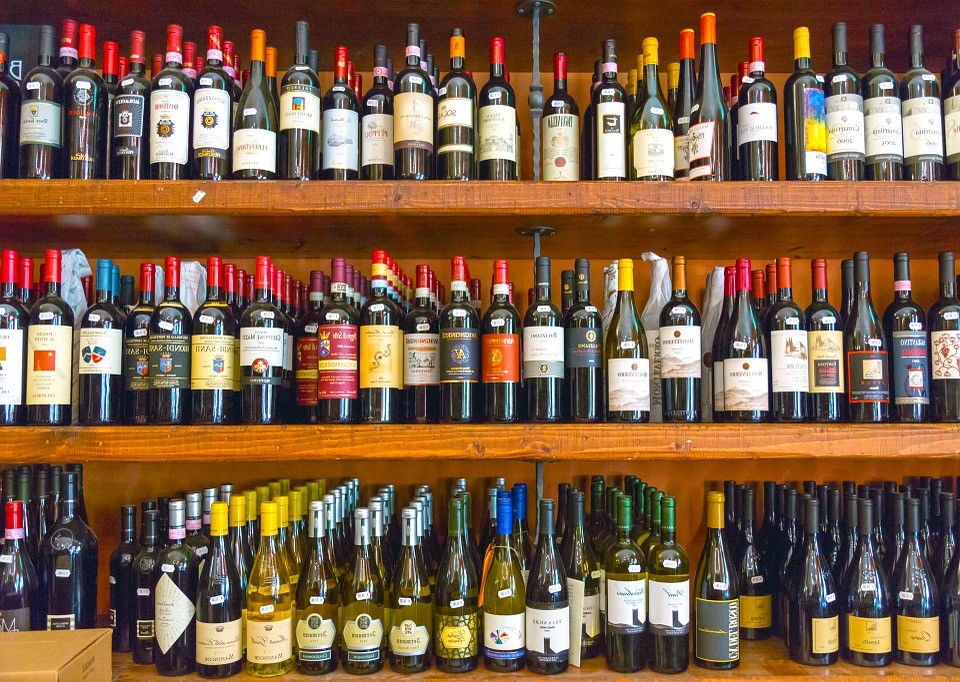 In Myoori Pty Limited [2016] APO 80, a Delegate of the Australian Commissioner of Patents heard from the Applicant concerning outstanding Examiner objections that the claims of Australian patent application no. 2016201570 were not for a manner of manufacture and lacked an inventive step.

In general, the application characterised the invention as a bottle provided with a label, having certain geometric properties defined by the paths 6 and 7 and the central zone 8. The label was said to immediately attract the attention of purchasers, and encourage them to select and purchase the bottle. The application stated that the geometric properties have a mechanical purpose which gives rise to an optical effect, which makes the label visually arresting. The Delegate characterized this arrangement as a “target” or “bullseye” type arrangement comprising contrasting colours. 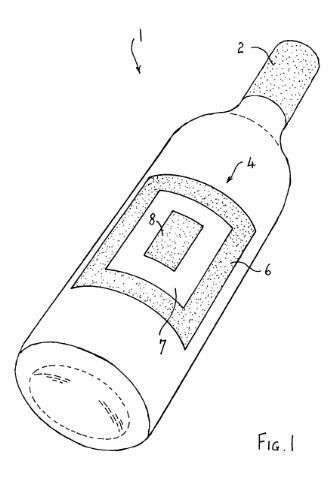 This decision is unusual in that it concerns a rejection of an invention as being unpatentable on the more traditional ground of relating to “printed matter”. The Examiner had maintained that the alleged invention fell within the category of “presentation of information” and that the recent case Research Affiliates LLC v Commissioner of Patents [2014] FCAFC 150 was relevant. The Delegate agreed with the Applicant that this may not be the most accurate way to characterise the invention. Accordingly, the Delegate found it appropriate to consider a number of earlier “printed matter” cases brought to his attention by the Applicant, all of which resulted in a finding of patentability. The Delegate found that each of the “printed matter” cases was patentable because it provided a “material advantage” in the sense of National Research Development Corporation v Commissioner of Patents [1959] HCA 67 (“NRDC”).

The Delegate’s decision was based on the finding of the High Court in NRDC, in which Re Virginia-Carolina Chemical Corporation’s Application (1958) 75 RPC 35 was quoted:

“In the course of time, the principle that the intellectual or visual content of a paper or card related to the fine and not the applied arts, and was accordingly outside the statutory definition of invention has been extended to cover additional articles e.g., cinematograph films and gramophone records which differ only in the means whereby information is conveyed to the brain.”

The Applicant had argued that the invention was “a down to earth commercial, practical thing that has got nothing to do with finer art”, and that the label was not aesthetic or beautiful in nature, in the sense that someone would appreciate the label.

However, the Delegate noted that the Applicant’s attorney could not explain in any objective sense how the claimed invention provided for a “material advantage”, and merely postulated that it created “some sort of reflex in the brain”. The lack of evidence supporting the Applicant’s contention that the claimed invention provides for a “material advantage” resulted in refusal of the application.

NZ-UK Free Trade Agreement signed
Direct registration now available at .au - The priority period and what you need to know
Important information on the treatment of emails
Artificial intelligence deemed not a person and not an inventor under New Zealand law
Australian Full Federal Court re-writes the test for computer-implemented inventions
All News