It's only rock 'n' roll (but the IP still has value)

Band names are perhaps one of the most impactful illustrations of the power of branding. They are essential to conveying the artists’ style, image and ethos. Legal disputes between successful bands who have parted ways are not an uncommon occurrence. Music history is littered with messy break-ups, with ensuing acrimony over who can continue to tour and release records under the famous band name. Take for example the members of Fleetwood Mac, who in the early seventies ran into a legal drama with their band manager, who continued to run tours under the name ‘New Fleetwood Mac’ following the dissolution of the band – but with a completely different outfit of musicians. It was the band manager’s belief at the time that the name ‘Fleetwood Mac’ was his intellectual property to do with what he pleased.

A similar dispute between Roger Waters of Pink Floyd and his former bandmates ensued over the attempt to revive the Pink Floyd name. In reply to Roger Water’s objections to the use of the name, his bandmates replied “it is a label and it has commercial value. You can’t say it’s going to cease to exist… you obviously don’t understand English jurisprudence”.1 Such events are a cautionary tale, not only for musicians but to all individuals who band together on small-scale business ventures. Whether you are a musical group or your talents lie in a tech start-up, it is prudent to anticipate partners going their separate ways in the future. Like in a band, it can be a challenge for business partners to agree on who intellectual property lies with when separating ties, particularly if the group has achieved commercial success. 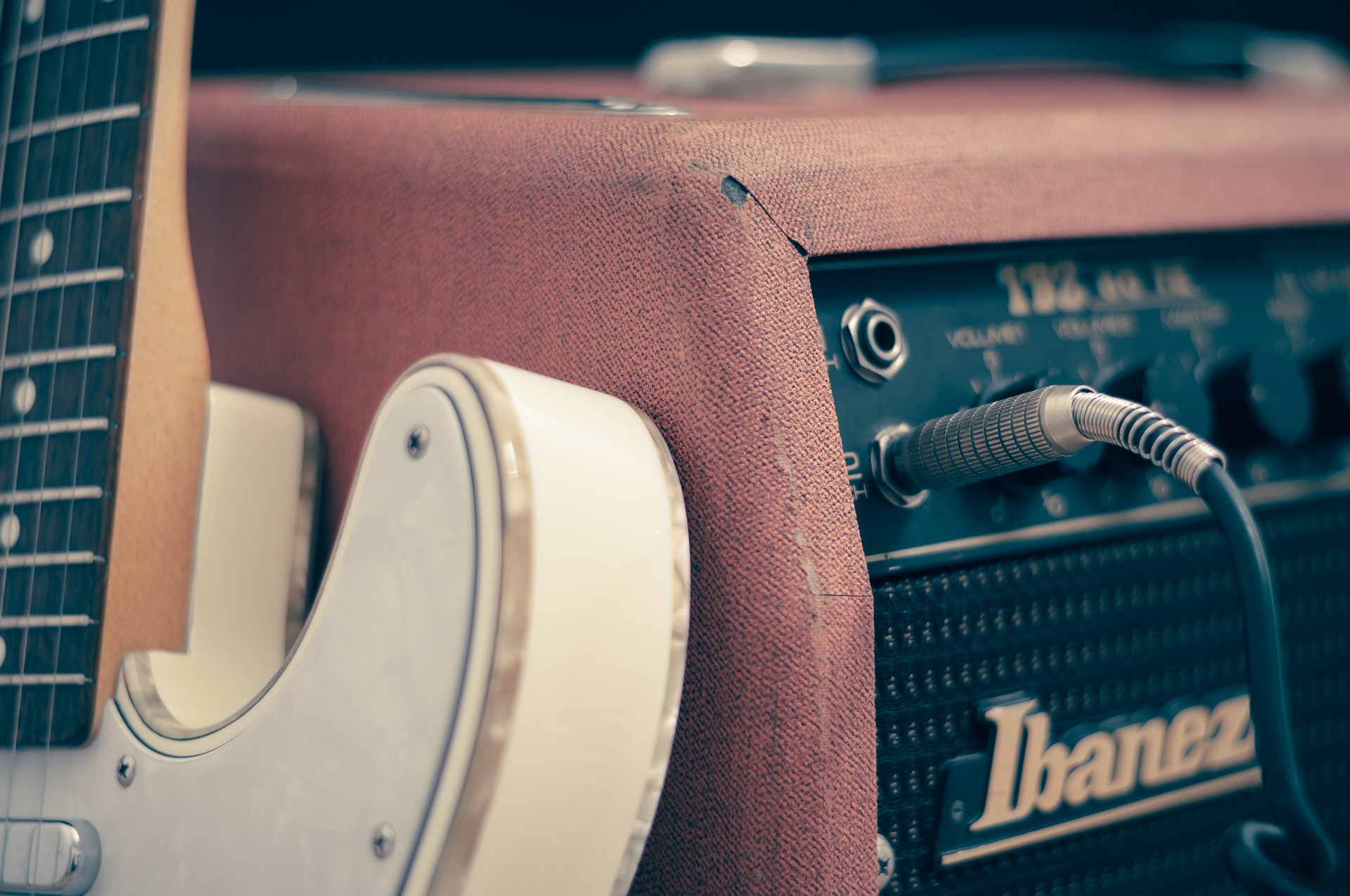 When entering into a small-business partnership, it can be worth taking some precautionary measures. Though these may seem unglamorous, they not only can help preserve the relationship between partners parting ways, but can also protect the intangible assets of the business (or band).

A good place to start is by considering whether to incorporate as a company. Although registering as a company may seem unnecessary in the early days of formation, it can ease future tensions in the division of property by creating an independent entity – separating ownership of assets from the partners themselves. If you are forming a start-up in particular, it may be worth setting up as a limited liability company, therefore avoiding personal liability should any dispute against you arise in the future. Registered companies are governed by the Companies Act 1993, which provides general standards for things such as the sale and purchase of shares, rights and obligations of shareholders and directors, and the maintenance of records and accounting. Registering a company is a relatively simple process that can provide clarity to business partners, especially if the business is suddenly faced with significant growth and success.

Another protective measure is to put a shareholders’ agreement in place. This is a private agreement between the shareholders that does not need to be publicly disclosed. It is worth clarifying who the owner of the intellectual property of the company is. For example, in the case of copyright in song lyrics or the design of a product – who will have the rights? Will it be the creator? Or will you choose to place ownership of all intellectual property in the company itself? For any registrable IP such as trade marks or patents, it may be worth registering under the company name to avoid an ownership battle. It can also be helpful to include clauses around the use of any intellectual property and what is considered acceptable by the partners (this would have saved Pink Floyd and Fleetwood Mac a lot of hair-pulling).

Other useful provisions that could be included in a shareholders’ agreement are things like buy-out provisions, preferred methods for dispute resolution and even matters like business values and purpose to keep perspectives aligned. Setting these matters out in writing early gives the partners clarity when dealing with one-another and leads to a more stable business venture.

Although paperwork and regulation might be the furthest thing from Rock n’ Roll, putting things in writing can enable more confidence in the business partnership not only for the business itself, but for potential investors as well. A bit of time spent on hashing out the paperwork lends to more freedom for creativity and innovation because if all hell breaks loose, you know where you stand.