As a signatory to the Comprehensive and Progressive Agreement for Trans-Pacific Partnership (CPTPP), New Zealand is required to update its Plant Variety Rights regime by 30 December 2021. The new Plant Variety Rights Bill ("the PVR Bill") had its first reading on 19 May.

New Zealand's Plant Variety Rights Act is over 30 years old and is based on the 1978 International Convention on the Protection of New Varieties of Plants (UPOV Convention). Unlike the majority of our main trading partners, New Zealand has not joined the new version of the UPOV Convention (UPOV 91) which strengthened plant breeders' rights. 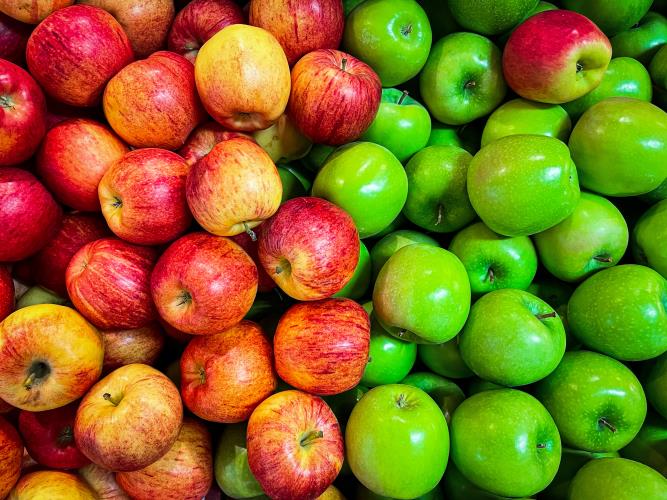 The purpose of the PVR Bill is twofold; firstly, to give effect to UPOV 91 (clause 3a), and secondly, to allow the Crown to fulfil its obligations under the Treaty of Waitangi ("the Treaty"), (clause 3b).

Key aspects of the PVR Bill which address UPOV 91 requirements include:

Rather than use the UPOV 91 definition for an EDV, the PVR Bill echoes the definition from Australian law, stating an EDV "does not exhibit any important (as distinct from cosmetic) features that differentiate it" from the variety from which it is derived.

The PVR Bill has been referred to the Economic Development, Science and Innovation select committee for consideration. Given the December deadline the select committee process has a shortened time frame. Submissions relating to the bill have now closed. If you would like further information, please contact us.